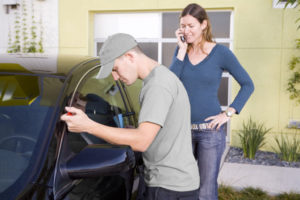 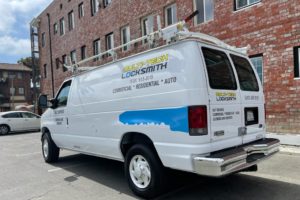 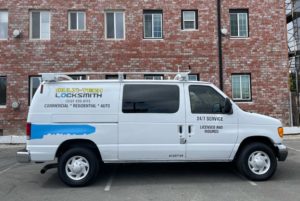 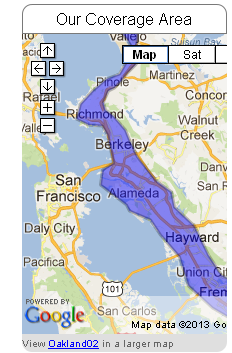 One of the increasingly essential services performed by car locksmiths these days is car key programming. This is a service that has become necessary ever since the advent of the transponder key. The fact is, nearly all manufacturers use varying forms of transponder keys in their vehicles, and the great majority of models include passive security features or transponder keys. All this adds up to mean that when it comes to you and your car, it’s important to know where you’ll turn when your transponder key is lost or broken and needs replacing and programming. The good news is, here at Locksmith Oakland, we have all the tools and parts needed to replace your transponder key and reprogram your car right now, on the spot, wherever you are.

It’s tough to deny the luxury and high quality security that has been provided to car owners since the transponder key has come into wide use. Transponder keys are keys that contain a small chip which remotely communicates information to the car. The idea is that without the chip, the engine is actually completely immobilized.

In 1995, the first transponder keys were put into use. Their function was simple: they contained a fixed “go” code, a sequence of information without which the engine would be immobilized. Once the key was inserted into the car with the proper code, the engine would start right up. The flaw in this system was that once that code was figured out, it could be bypassed. In 1999, manufacturers initiated the first “rolling codes”. Rolling codes (as their name suggests) would change with every use. Every time the key was inserted into the ignition, it passed a different code to the car. Transponder keys have generally seen wide success in providing advanced security features and restricted access to vehicles. Of course, a lost or broken key leaves the owner high4 and dry.

Programming transponder car keys is a matter of putting a car into programming mode and establishing a new code or a new identity for its transponder chip. Most manufacturers and car dealers profess to be the only option for reprogramming and then will charge you exorbitant fees for the service. Here at Locksmith Oakland, we can provide the complete service for affordable prices, AND we’ll come to you instead of making you come to us. 24/7, anywhere in the Oakland area, you can count on our locksmiths to be willing and able to assist you with car key reprogramming. Your car will be put into programming mode, the new key will be connected, and with that, you’ll be on your way! When you need car key reprogramming, think of Locksmith Oakland!